info@londonblinds.co.uk
Skip to content
1975
London Blind Company Begins
At the back of a house in East London, The original London Blind Company begins trading vertical and roller blinds for homeowners. A niche business, but here to stay...
1986
Still small... but still trading
The popularity of blinds for houses was growing.... slowly. Vertical blinds had made their way over from America, and were starting to find their way into people's living rooms. A chap named Dave (and given that this is the internet, let's keep his surname private), took over the name and small goodwill of the business from its original owner.
May 1986
Long Lane premises established
April 6, 1988

Dave decides to move, and sells the business to John and Pat Filippelli. John had worked for Dave as a part-time fitter and took the opportunity to buy this small business that had massive potential. 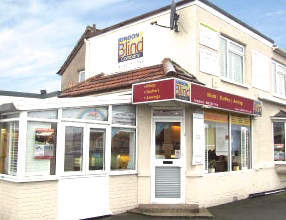 John and Pat moved to Italy, leaving their son Gino in charge. Gino was 19 at the time and although having been making blinds since the age of 12, running a business was a daunting experience. 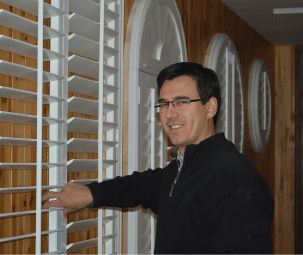 After running the business and supporting the family for 8 years, Gino felt that it was time to own the company outright, so all shares were purchased from his Mum and Dad and a new chapter began

Gino joins BBSA (British Blind and Shutter Association) management committee, being involved at the forefront of the blinds industry, and having had involvement in shaping the development of the UK Child Safety for Window Coverings standards. 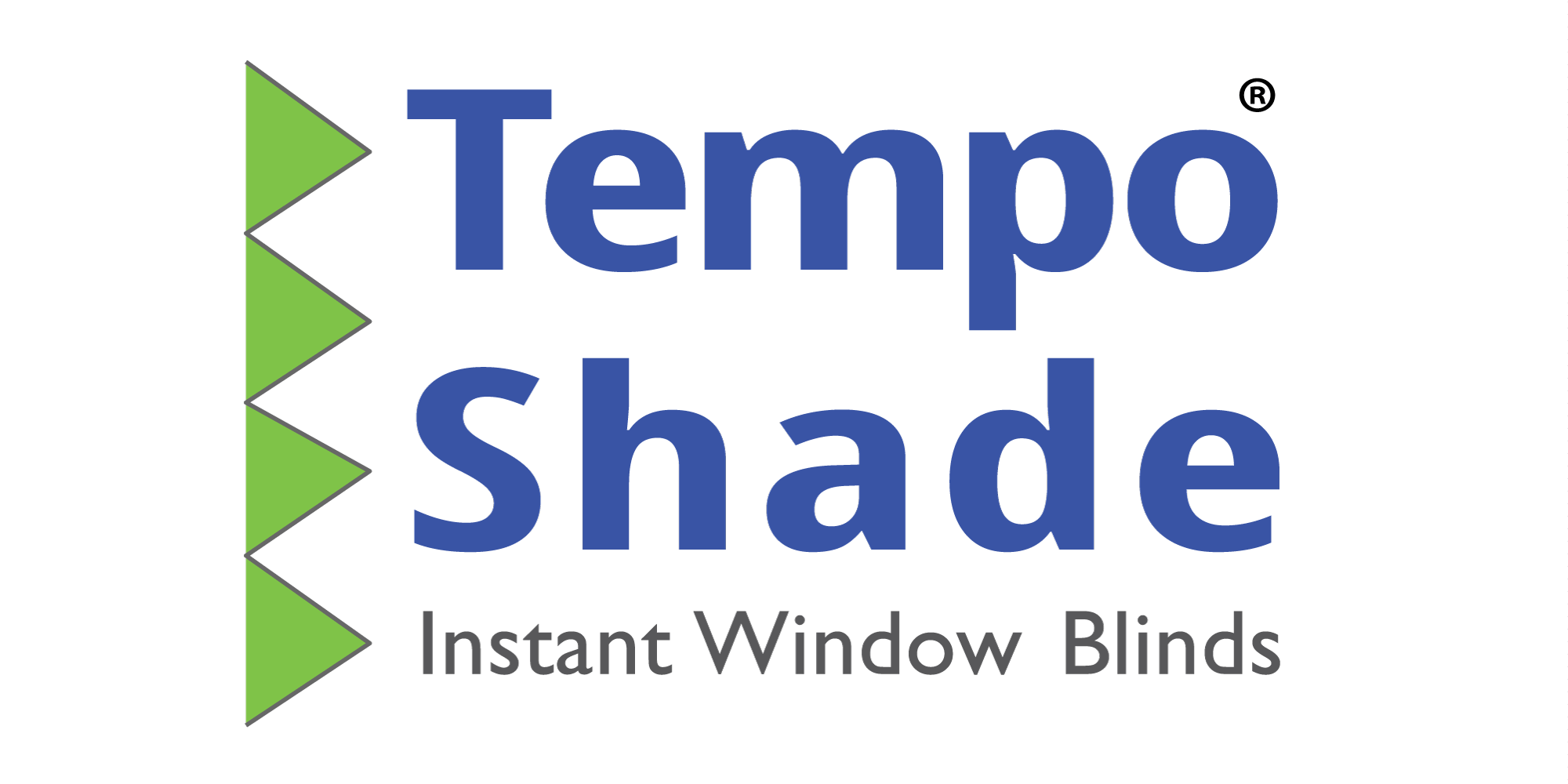 Temposhade, the Instant Temporary Paper Blind was established as a brand of London Blind Company, and a new shoot was developing within the company

Gino got married and set about focusing on the organisation of the company instead of the day-to-day.

Temposhade was growing as a brand, and was becoming a serious business. 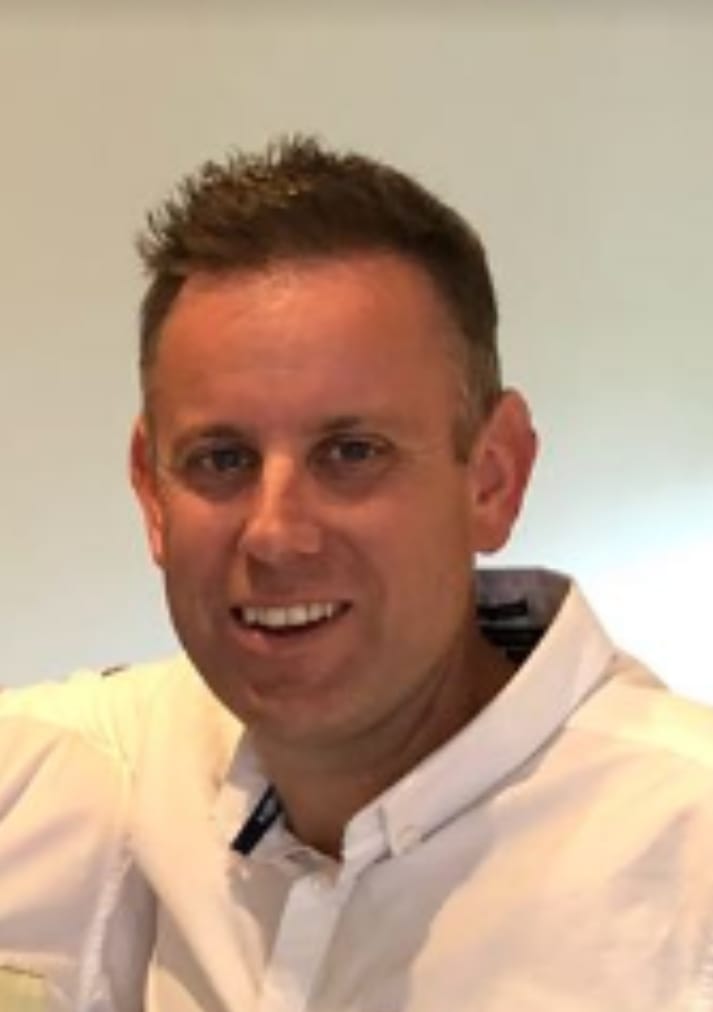 After many years of learning tirelessly in the blinds trade, Phil is chosen as the new Managing Director, and to take over from Gino in handling the day-to-day operations.

In 2003, the company was bought outright by family member Gino Filippelli, and has been enjoying continued success since then. Over the years, the company has manufactured most of the blinds it has sold. This helped maintain healthy profits which kept the business safe during the nineties, and the 2008 recession.

The company has firmly established itself as a serious and professional player in the blind’s industry, ensuring the companies long and prosperous future. London Blind Company’s values have always been focused around high quality product, and excellent customer service. This approach has been successful, and despite the recent high demand for blinds, shutters and awnings, the company still maintains its focus on excellent service.

London Blind Company has always been a business that’s run from the heart of the owners, and laboured from the passion of its staff.

Despite Covid restrictions we are still operating our showroom by APPOINTMENT only.
You can make an appointment here.